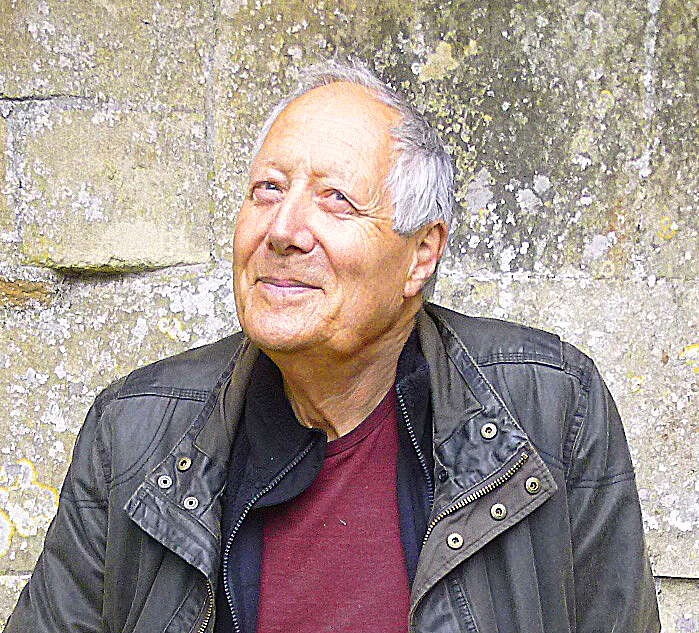 The book is actually three books in one – the three sections covering energy & building; horticulture & land use; and social & personal structures. Each supersedes whole bookshelves of earlier texts.

It needs saying that the book will be viewed as part of the Permaculture literature, and might be used to support all manner of daft ideas that exist because they sound good and are fun to do. But Holmgren works his way through immense thickets of fact and detail supporting the true and rejecting the false, often showing that favourite ‘permaculture’ notions are of limited value or just plain wrong. This is what he has always done, and I hope this book sets new standards within the Permaculture community.

Holmgren is famous for many things, not least for his ’12 design principles’. As I have remarked before, these are subtle and profound, but not much practical help to beginners. In the book, he does not use them as axioms from which to derive the rest of his material. He simply reviews the facts in a series of systematic sections and chapters, and notes which of the Principles are illustrated on the way. This is the way to do it. For prospective downshifters, having the read the book, and many like it, and many unlike it, and actually had a few years’ experience and observation, then the Principles can be used as a summary/checklist to focus the mind on Things You Might Not Have Thought Of, and they will be genuinely useful. Earlier in this process they remain gnomic, inspiring but potentially misleading. There are no magic formulae. There are no short cuts.

Having said this, prospective downshifters can have no option but to take a few months to study this book in advance of major choices. It unpacks the facts behind the Principles, and will save much heartache and many false paths.

For those in the wider sustainability community, it must be remarked that this is specifically a manual for one of Holmgren’s four principal scenarios, the Energy Descent path. It struck me reading the book that the author started by regarding this as one option among many, which anybody is free to choose. By the end the mood seems to have darkened: Holmgren now fears such radical shifts in society that ‘RetroSuburbia’ becomes a survival strategy as much as an improved-lifestyle pattern. From either perspective, it remains a supremely useful manual for the knowledge and life-skills of the future.

Peter Harper is an independent researcher, biologist, horticulturalist and landscape designer. He was the originator of the term “alternative technology” and has been a prominent theorist of the movement since the early ’70s.